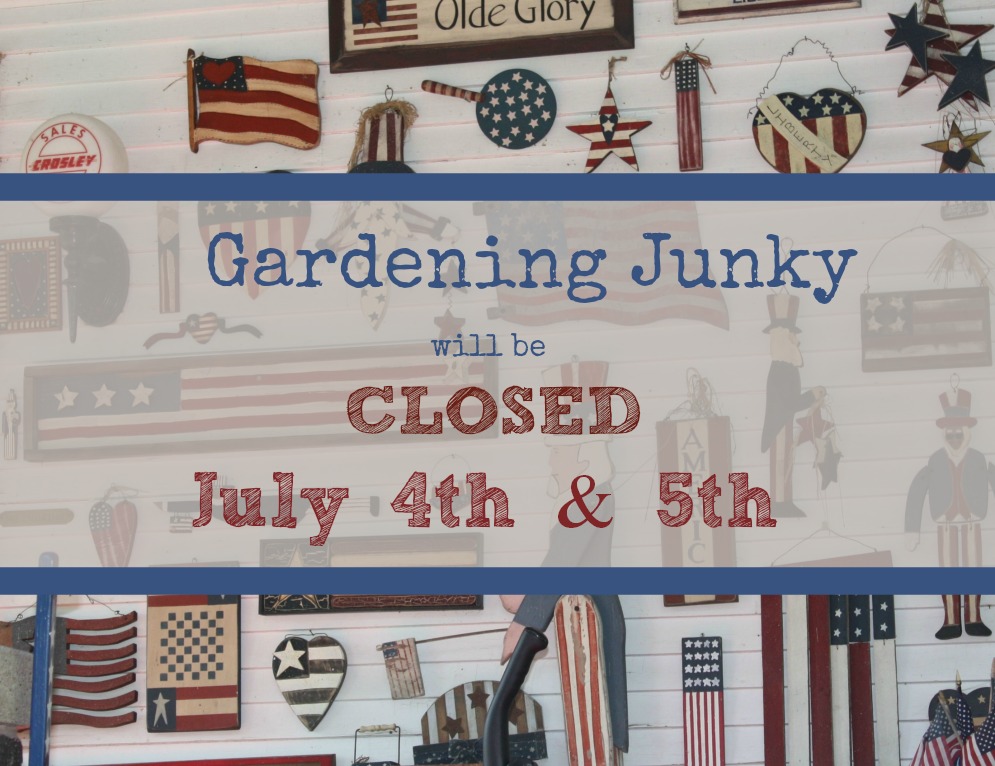 The Gardening Junky Shop will be
CLOSED on Friday, July 4th, and Saturday, July 5th
in honor of the Independence Day holiday.

On this day in 1776, the Continental Congress approved the Declaration of Independence, setting the 13 colonies on the road to freedom as a sovereign nation. As always, this most American of holidays will be marked with red, white and blue flags, fireworks, parades and backyard barbecues across the country. (Source: www.Census.gov) 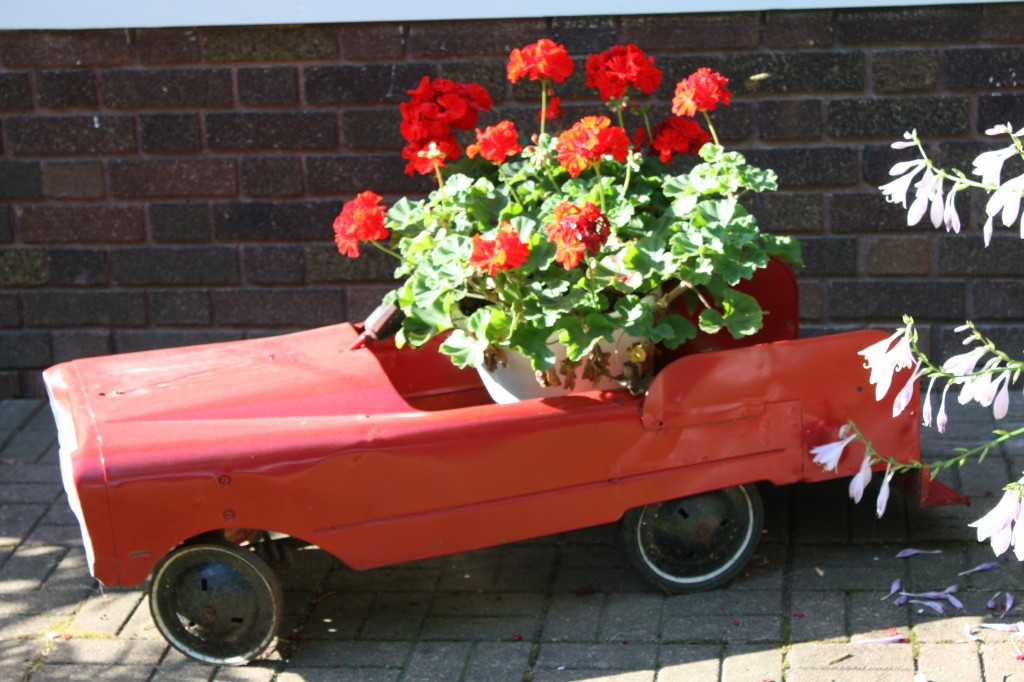 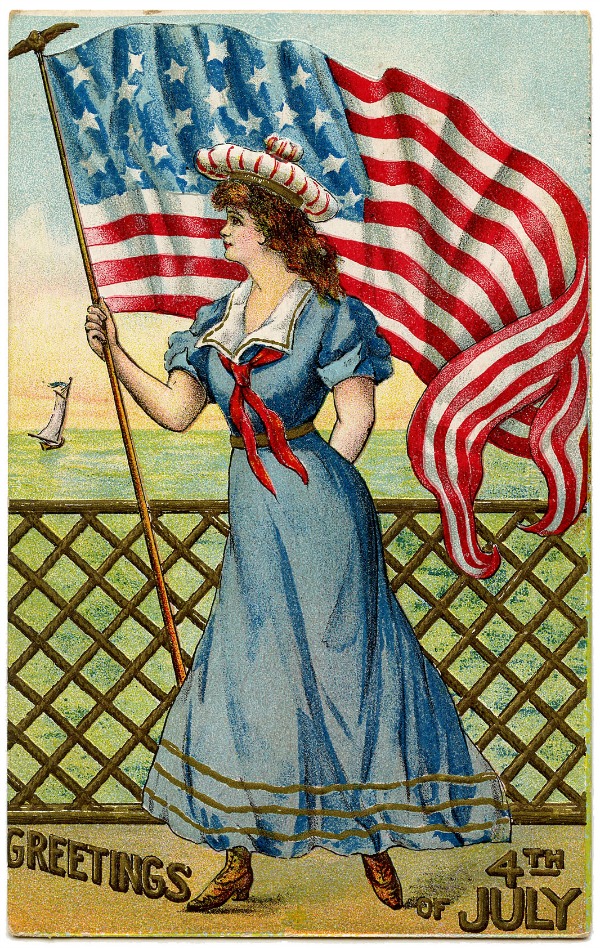 Wishing You All a Festive and Safe
4th of July Holiday!

In the Gardening Junky Shop I love combining plants and garage sale "treasures" to create splashes of character in the garden! 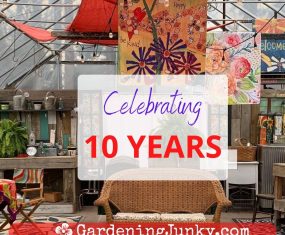 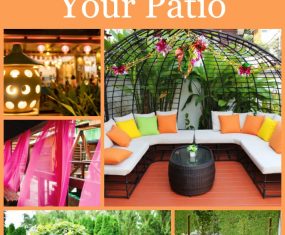 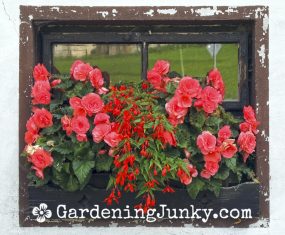 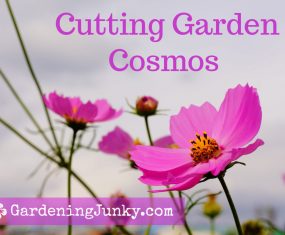 Welcome!
I'm Laurie Gaudino
a.k.a. the Gardening Junky.
Join me as I share gardening tips and fun & creative for ideas for your home & garden. Find Out More… 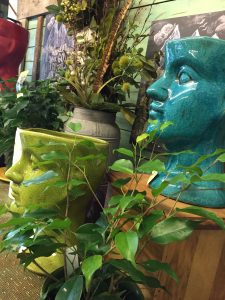